Carpe Diem Ghost Writer Post #39
I was not familiar with the Choka so I have excluded an excerpt from Georgia of Bastet and Sekhmet's Library and our hosts inspiration image.


Choka were long, commemorative poems (in fact choka means the long poem) and the longest ran sometimes over 100 lines!  They were usually sung.  There were about 400 choka copied in the 8thcentury anthology of waka entitled Man'yoshu (Collection of Ten Thousand Leaves).

The classical choka is formed by writing 5-7 syllables couplets for as many lines  as you like ending however with an extra 7 syllable line.
©  G.s.k. ’14 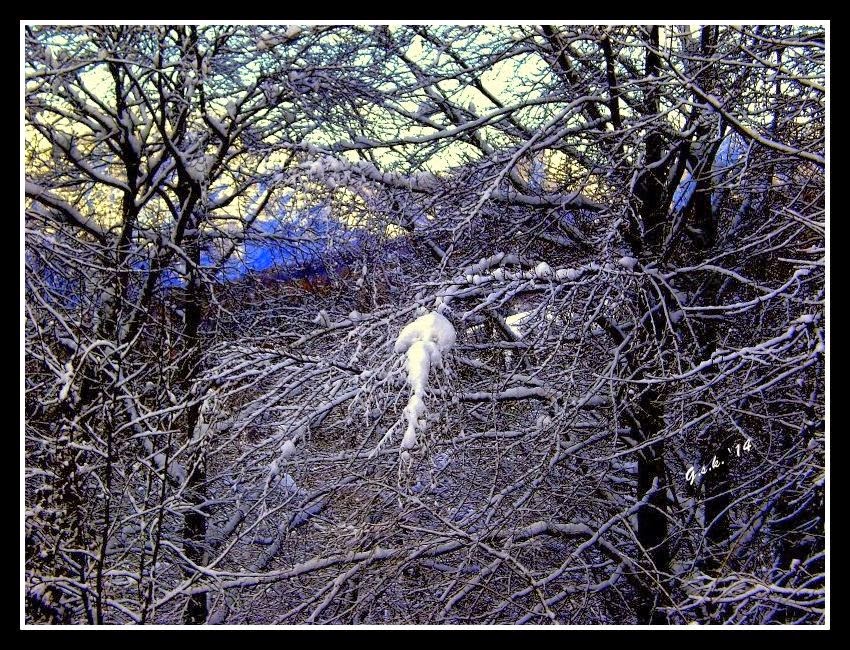